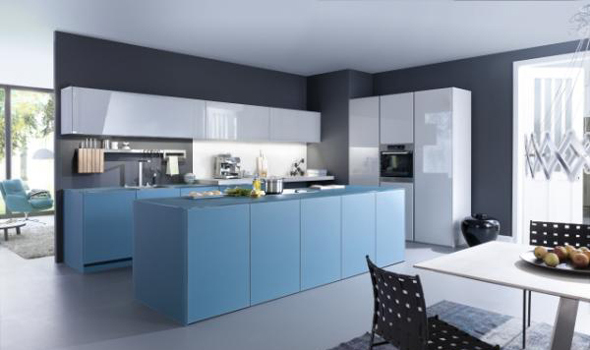 I feel I should preface this by saying I’ve never been to Europe. But I hear their kitchens tend to be of a conservationist design and I am really anxious to learn the difference between theirs and ours. Intuitively I believe that Americans are wasteful slobs who leave the freezer doors open in the winter while those in Europe are all green-minded and proper. I could be wrong. It’s time to do some research. But here’s the thing – I won’t know for certain if the information I uncover is dated or not. What I’m finding seems to be overly broad and inclusive. I mean, there are like billions of people and hundreds of cultures in Europe… So, if I state something that sounds like it may have been true during the time of Monty Python’s original run, please excuse the dumb American. 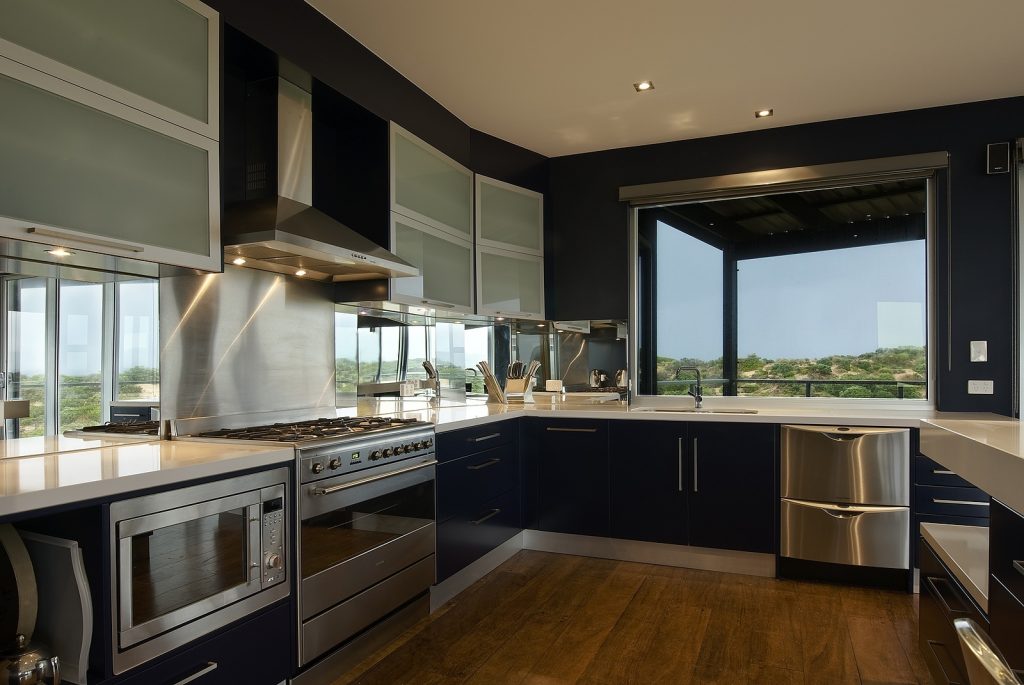 For instance, is it a fact that in Europe, the kitchens are separated from the rest of the house? That seems like a pretty far-reaching statement, but that’s what it says on the internet, so it must be true. So ok cool, the kitchens in Europe are apart from the house. And it is not considered classy to prepare food in sight of guests, either. Kind of like fast food in America, where it’s in everyone’s best interest to keep the people making the food out of sight (it’s necessary if you want to maintain your appetite). And they never eat where the food is made, they retire to a dining room instead. 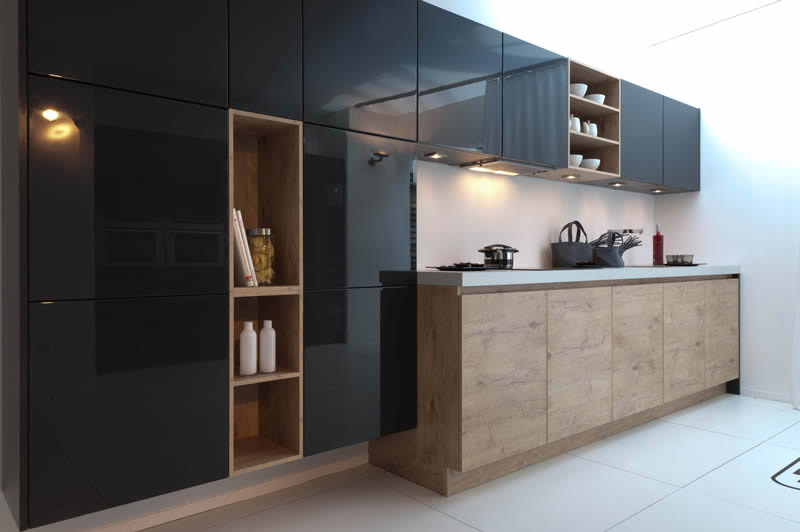 Another common characteristic that seems to be true of kitchens “over there” is that they are traditionally smaller and darker than what we are generally accustomed to here in the States. They even feature less counter space. The refrigerators are so small they must buy fresh food daily because there’s not enough space to store it until it goes bad. They won’t likely include a freezer unit and almost definitely will not have an ice maker. Frozen foods aren’t nearly as prevalent as they are here in the U.S.. Not to call them backward, but what kind of life is it without frozen burritos and pizza pockets? 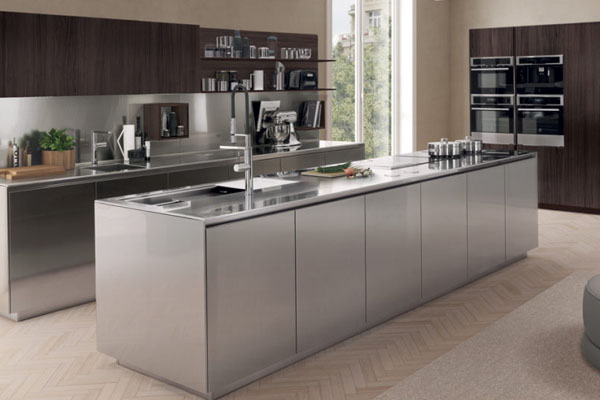 Okay, so anyone from Europe reading this is going to have to correct me ‘cause this is unbelievable; now I’m reading that appliances like a coffee maker, garbage disposal, microwave, and dishwasher are not common in most households there. That just seems crazy. I’m certain everyone in Britain has a tea maker. 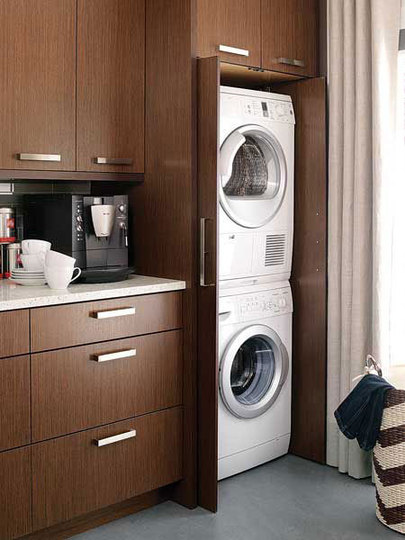 Ah, now this one I knew – washing machines are located in the kitchen. I saw Trainspotting. They don’t use electric dryers because hanging clothes outside is the fresh and natural norm. If a dishwasher is present it is almost certainly much more water conservative and energy efficient than our own. In fact, it has become popular in the U.S. to purchase German washers as their eco-friendly construction appeals to conservationists. 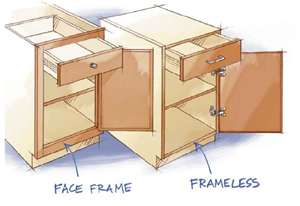 Unlike American kitchen cabinets, European ones are frameless, they are attached directly to the cabinets’ corner and not to the front frame. American cabinets, such as of the popular ‘Shaker’ style, are framed and considered traditional. They’re a little easier to install than their frameless counterparts but harder to maintain. A unique characteristic inherent to the European style is its concealed hinge design that has been adopted by American kitchens as well. 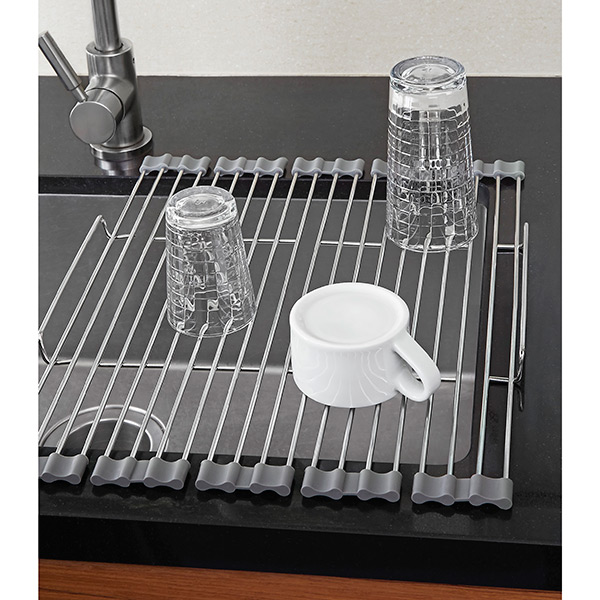 A European innovation that could also catch on here is the over-the-sink drying rack. In fact, in Finland, the shelves of a cabinet poised just above the sink can actually hide the drying racks. Close the doors and they are out of sight. 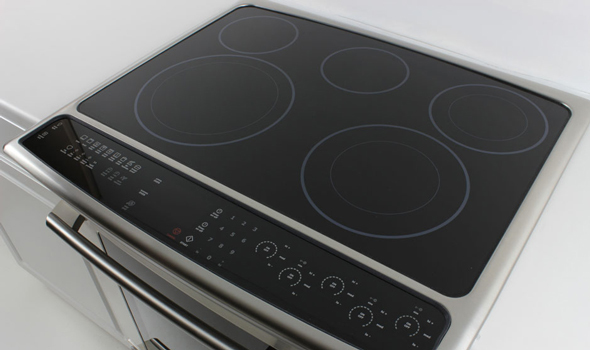 And if I believe what I read, induction ranges are the preferred cooktops throughout the continent. They do appear convenient; heating up quickly while remaining cool to the touch, easy to clean and energy efficient. 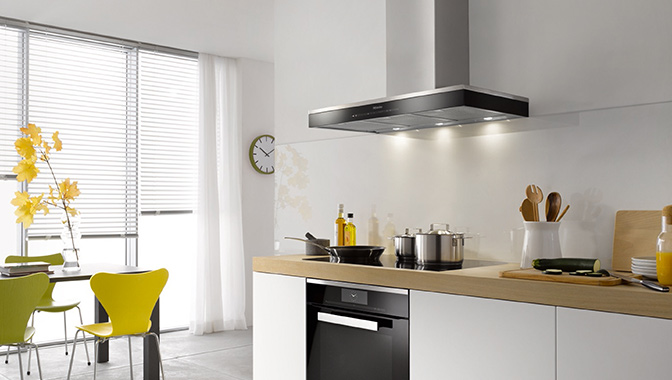 Range hoods aren’t taken for granted, either. Known as “extractor hoods” they filter the air by blowing the smoke out of the exhaust. Interestingly, all appliances in Europe have energy efficiency rating labels affixed to their respective boxes.

With America beginning to experience more and more of the challenges that Europe currently faces, it’s promising that our cultures will forever be linked, as in discussions like this. We appreciate and embrace diversity – the things that make our cultures different – such as our kitchens. Here’s hoping we’ll both be storing bacon without issue in our refrigerators (without issue) for centuries to come. 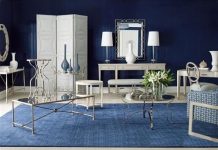 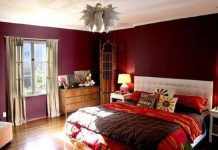 ABOUT US
My Idea Home US is nothing but all about home design - interiors and exteriors. We provide you with the latest/trending design tips and ideas .
Contact us: myidealhomeus@gmail.com
FOLLOW US
© Copyright 2020 - My Ideal Home US