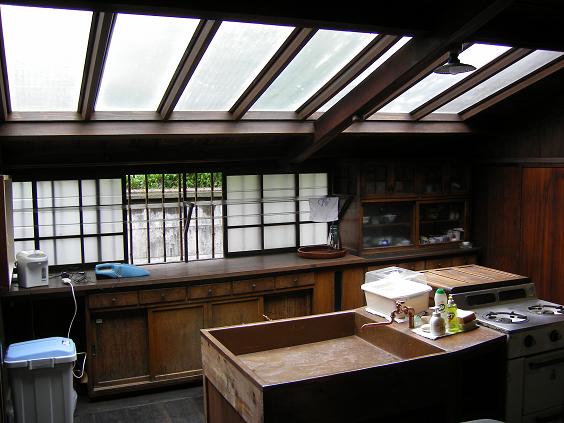 The Daidokoro (or Kitchen) is where food is prepared in a Japanese home. Cultured marble forms the countertop in many such abodes. On the higher end, however, a wood or natural stone may constitute a counter’s construction. Commercial kitchens (and often those of poorer families) are generally of stainless steel surface. One commonality – all classes’ kitchens seem to employ a sense of contemporary minimalism.

Much like an American kitchen you will find a sink (though generally larger than the average one found in the U.S.) cabinets and a refrigerator. In smaller apartments, the top of a fridge is usually low enough that it actually serves as an additional surface. Often an appliance will be sat upon it, awaiting use. 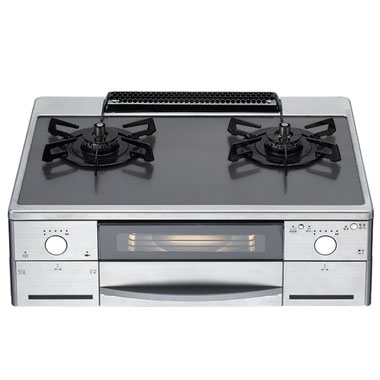 The two most popular stove types are gas and induction. An average large home is typically equipped with a gas oven with four burners and a narrow grill that is generally used for fish and vegetables (if connected to a gas outlet, the gas can be shut off in case of earthquake danger). Smaller kitchens will likely have a stove that has but two burners, while small apartments utilize stoves that are actually small countertop appliances that have their own attached extractor fans. A large often stylish extractor hood is found in the former examples. It should be noted that convection microwaves have now become popular in a majority of homes. 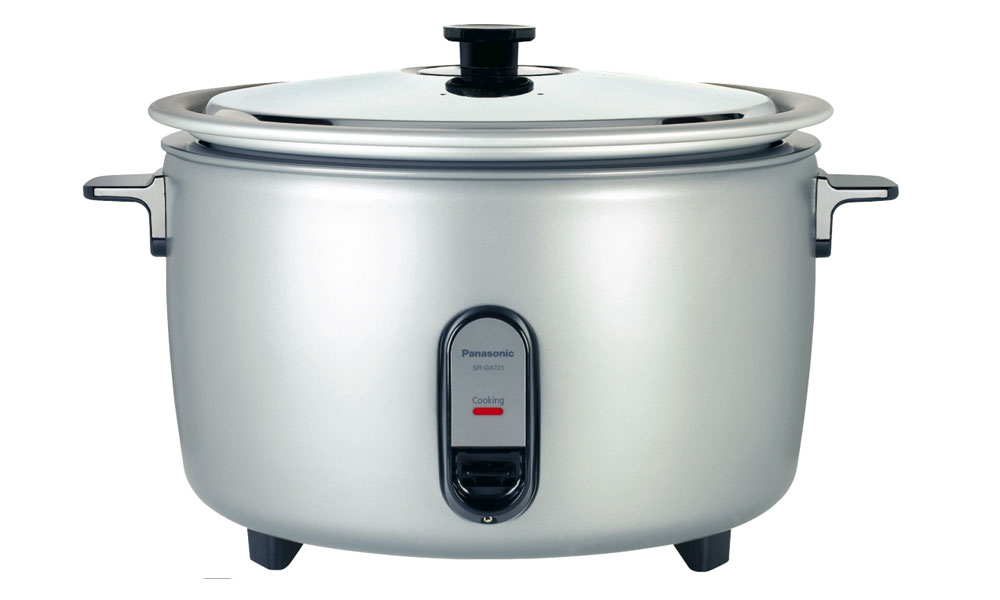 The most common appliance for the Japanese kitchen is a rice cooker. It is estimated that easily 95% of all homes have one. Also, portable vacuum flasks are on hand, used to carry home-brewed tea. Just like in the U.S., hot tea is enjoyed in the winter and iced in the summer. Among summer favorites is sweet oolong tea.

Obviously, since tea is quite popular, a home can’t function without an electric water boiler or kettle (which is also necessary to make ramen, also a beloved favorite). Of course, you are also likely to find a microwave oven.

Conspicuously missing in average dwellings is the presence of a large oven and a dishwasher. The latter is never found in apartments though they may be installed in condominiums or homes. As in the rest of the apartment, the kitchen is surrounded by very thin walls. Perhaps this is a reason dishwashers are so uncommon, the loud rumble they emit could be of disturbance to the neighbors! That would be impolite. 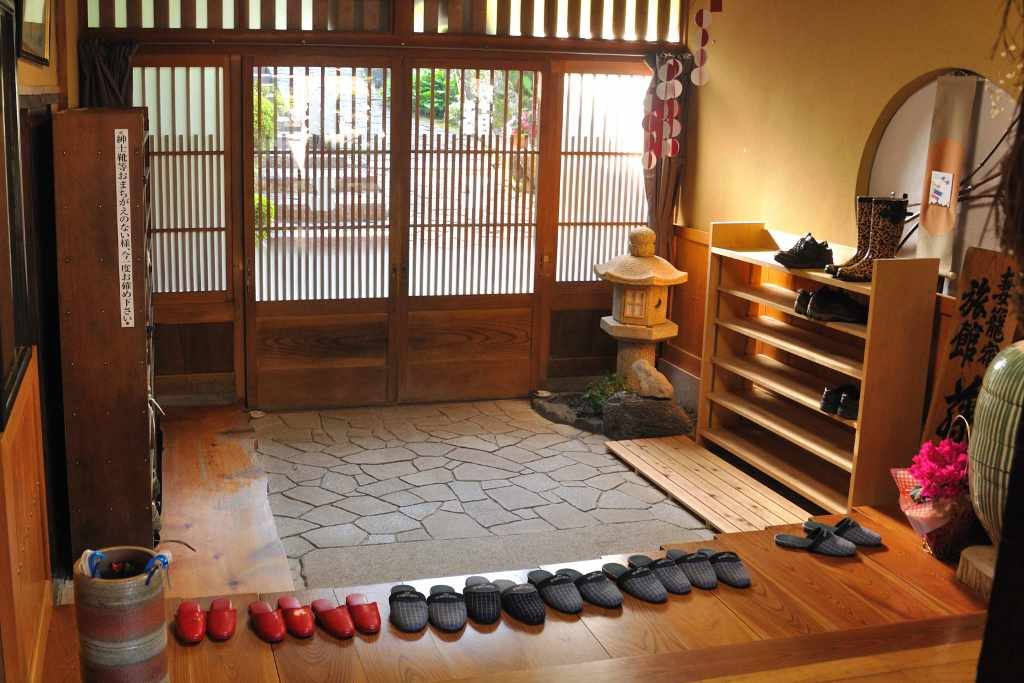 Naturally, shoes are not worn in the kitchen. All homes feature a genkan, the space just beyond the entryway of a dwelling where all footwear must be removed. Even if a repairman has come to fix the refrigerator, he must remove his work boots. 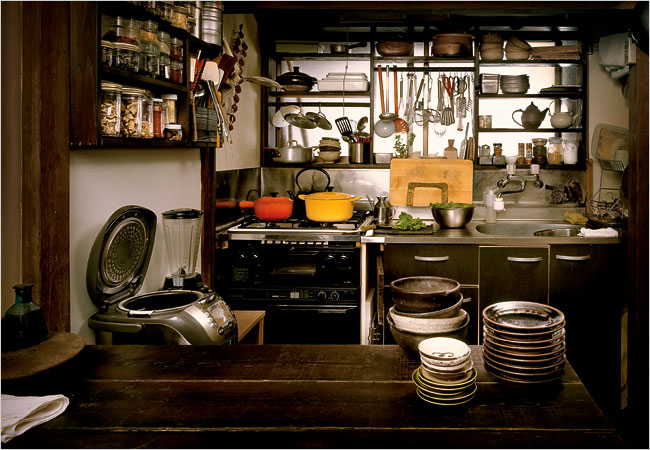 A challenge faced by most foreigners who acquire a Japanese apartment is the size of the kitchen. Sometimes a narrow entryway will actually double as one! Walk in, and to one side you will have a small sink immediately next to a two burner countertop cooktop. As mentioned previously, it’s not uncommon for the cook space to have a maximum of two rings to cook on (in fact, many have but one). But it’s hardly an issue for the natives; the Japanese don’t cook nearly as much as westerners. The extent of the majority of their cooking is limited to the rice cooker.

As demonstrated here, the Japanese kitchen is not too far from our own as far as layout and design. The differences, however, seem to benefit efficiency. And that makes sense, stream-lined designs are indicative of this great and innovative culture!

The Natural Magic of Feng Shui

The Best Roof Material for Your Home