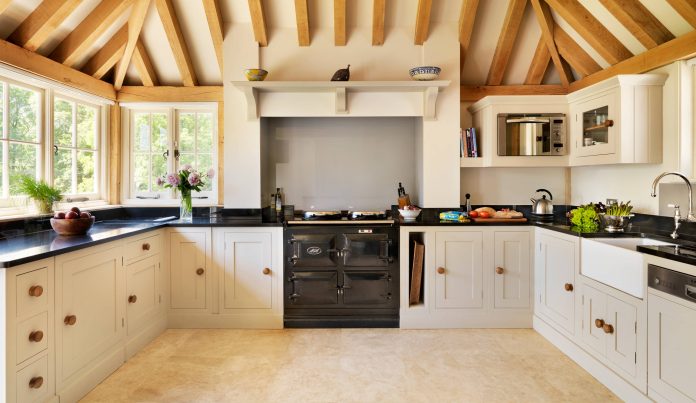 British appliances are gaining traction in the U.S.

A common and appreciated workhorse of English country homes, AGA cast iron ranges have organically branched out to North American kitchens. The unique design of the AGA features at least two ovens that are heated constantly. One is kept at a high temperature and the other maintains a low one for slow cooking. Cooking has never been more uniform thanks to temp-controlled iron plates that surround the food evenly with warmth, unlike a conventional oven that heats from the bottom only. 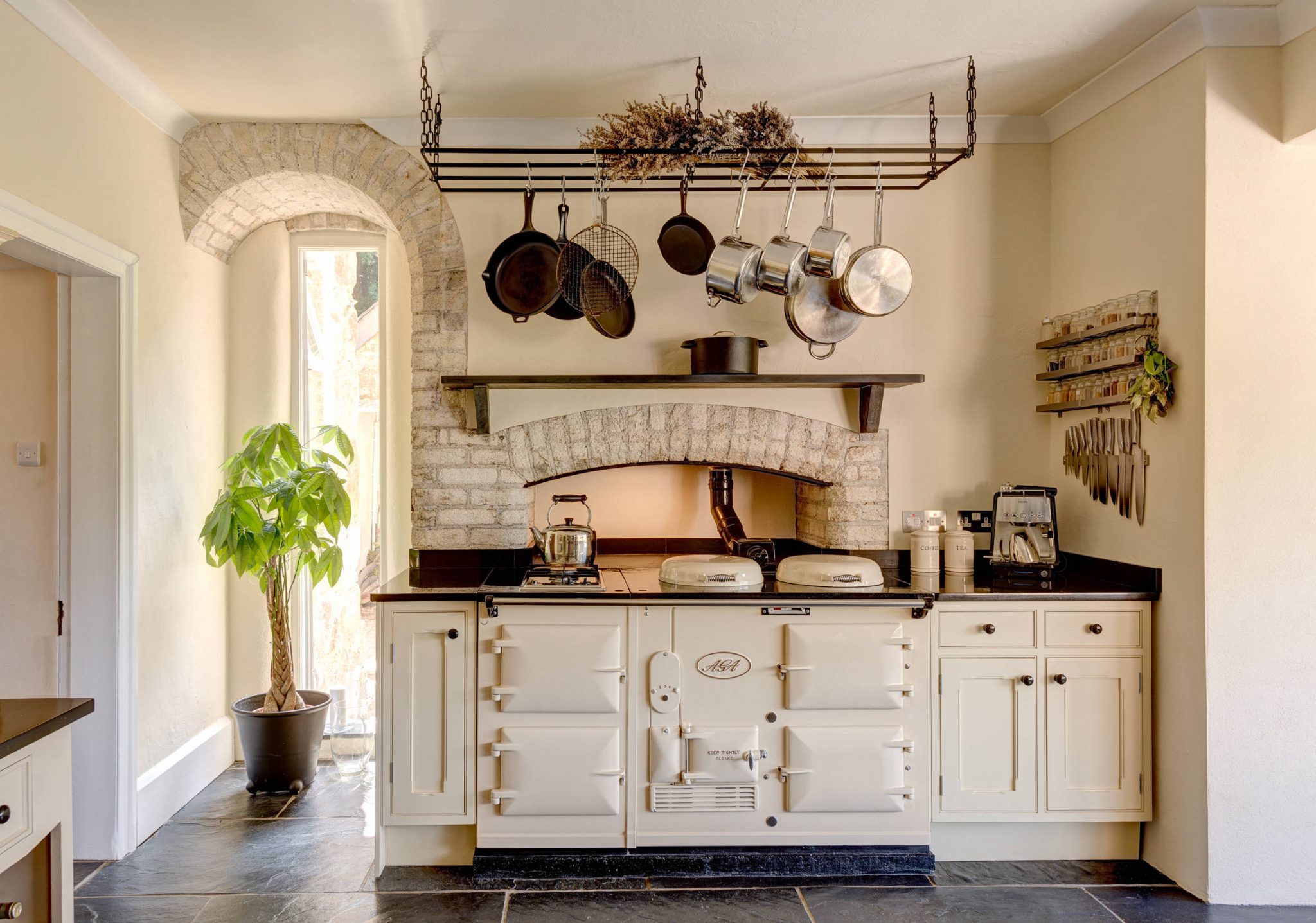 This isn’t a fixture for everyone, it’s huge and heavy and not very practical for the average household. For one thing, it is inefficient energy-wise. Plus, they are not cheap. AGA ovens make a statement, they are beautiful pieces of machinery that only a few can truly appreciate and accommodate. 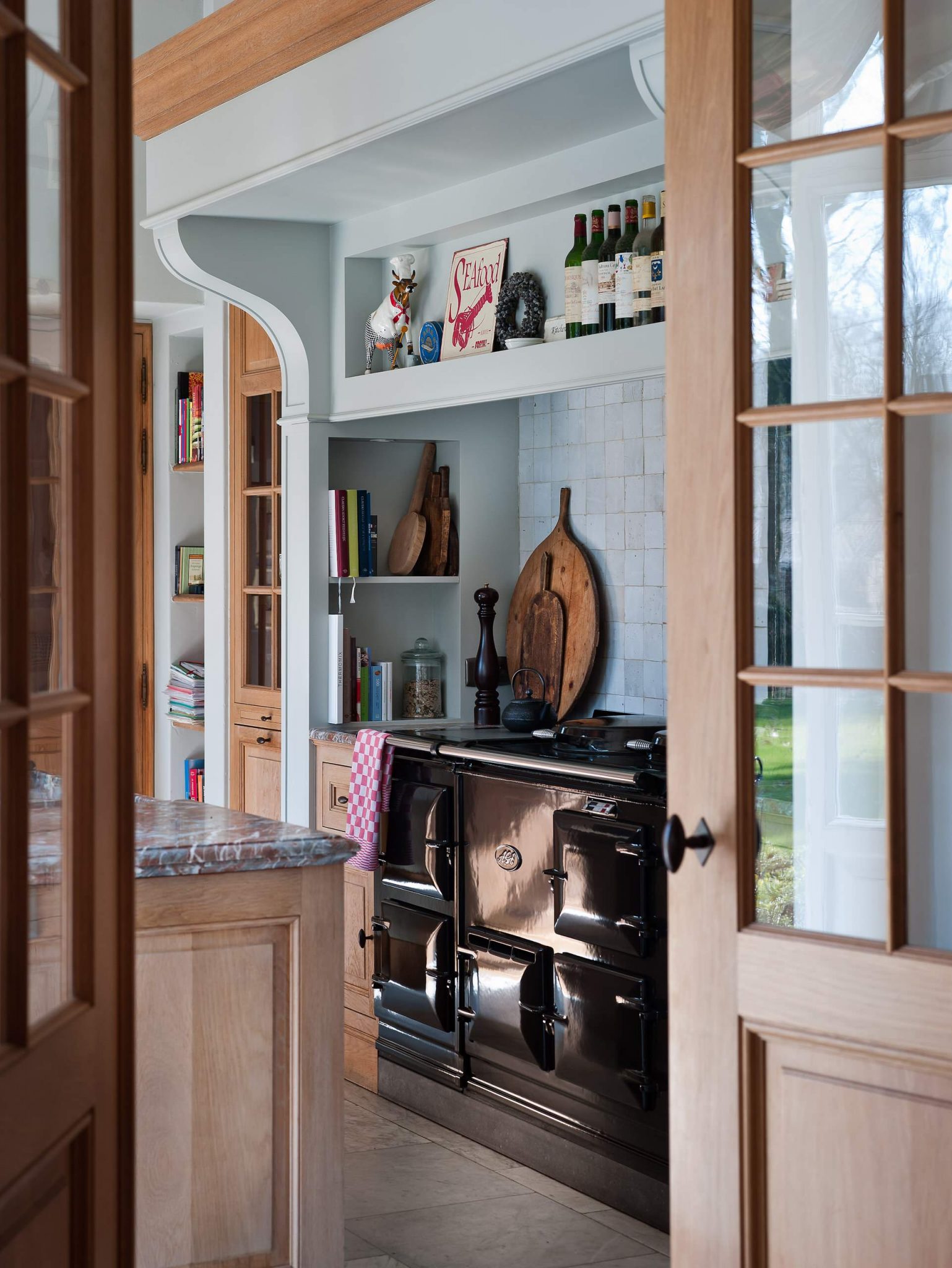 when it was patented by a man named Gustaf Dalén in his home country of Sweden. The brand earned a North American distributor who explained to his potential buyers that Gustaf designed the range so that his wife and maid would not have to tend to the oven constantly. He succeeded; the AGA practically looks after itself.

It is a symbol of wealth in Britain. Priced between a hefty $5000 and $20,000, owning a AGA is usually indicative of country living, home pride and a sense of tradition. There are cases of homeowners being more ambitious than practical. AGA’s have even been installed in smaller homes, much to the owners regret. A meager kitchen is not the natural habitat for an AGA that needs plenty of space. The room gets unbearably hot in tight confines.

And that’s the thing, the AGA never shuts down. There have been certain developments that allow heat control in newer models but the classics remain the same. In fact, it’s the entire concept of the beast; to keep large iron plates heated that fit into four compartments that are essentially individual ovens. The top resembles a regular stove with its two round cast iron plates that appear as oven burners. They function similarly, boil water, or fry eggs on them, they serve the same purposes as their standard counterparts. Older models may use coal or oil as a fuel source, but most of the contemporary AGA’s simply run on gas or electricity, making them adaptable to most home situations. In a stunning innovation the temperature on brand new models may actually be regulated with an iPhone.

One way to justify the AGA’s overall inefficiency is to claim that the oven actually saves energy costs because it serves to heat the entire home in the winter (on the other hand, it should be revealed that it’s almost unbearably hot in the summer). With the gas constantly running it is said to be environmentally unfriendly as well. Plus gas bills are at least 50% higher than that of an average oven. 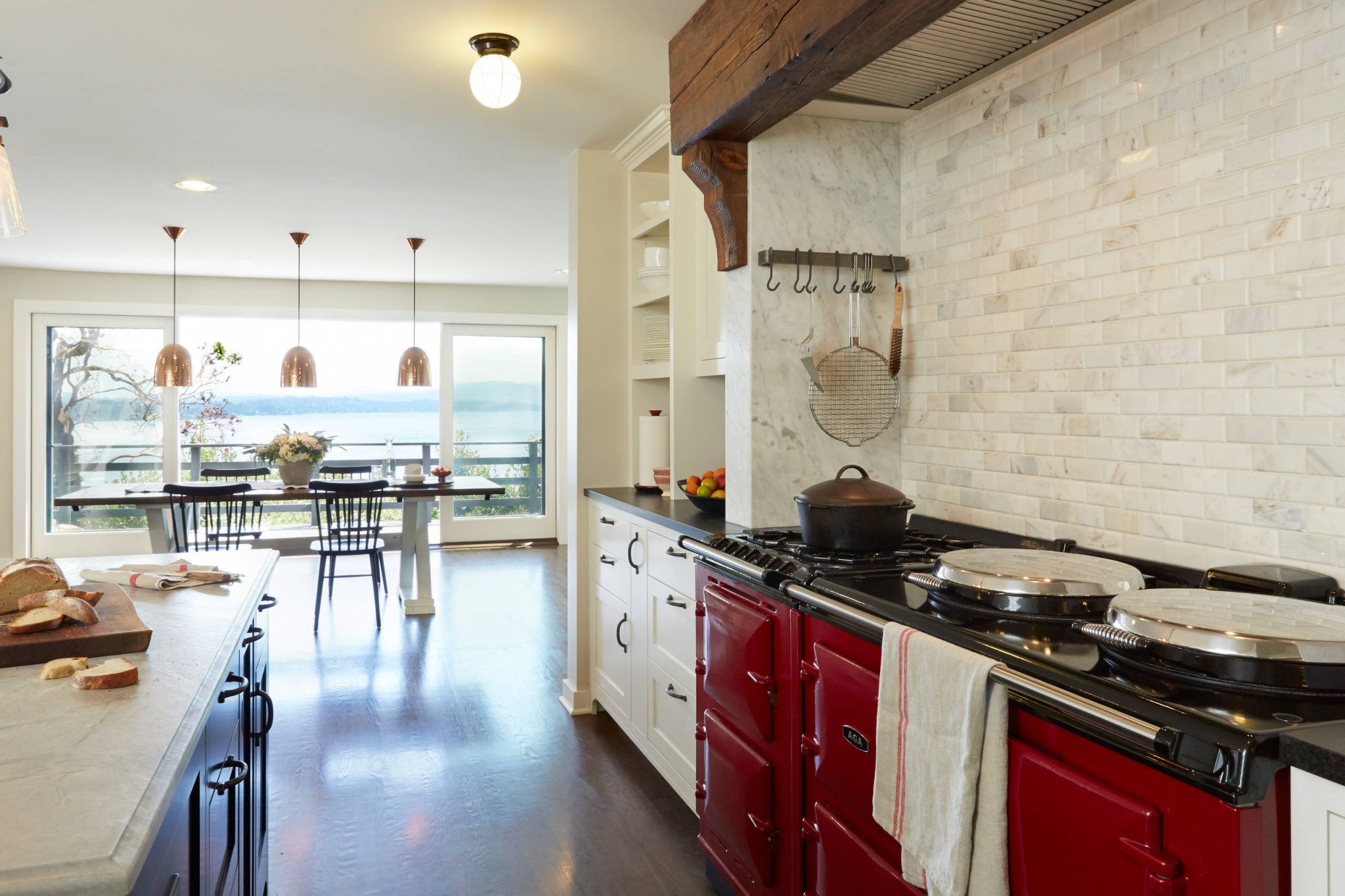 Of course there are the valid advantages that make the AGA beloved. It’s multiple ovens set at different temperatures makes it much more easier to prepare an entire feast and serve everything at the same time without ever worrying about something getting cold while it waits for other foods to catch up and cook. Of course mastering the oven is a skill, but once learned, you will be able to cook everything perfectly, evenly and simultaneously.

In the eighties a much more practical all-electric model helped boost the AGA’s presence and popularity. Since it no longer caused pollution with the burning of coal or other fuel source it became more acceptable to current sensibilities. Today the name brand is about to get more exposure than ever, major corporations like Whirlpool have made bids to acquire the British company behind the oven. With its newly fully assembled configuration that can be installed almost anywhere, sales in the US have shown dramatic increase. 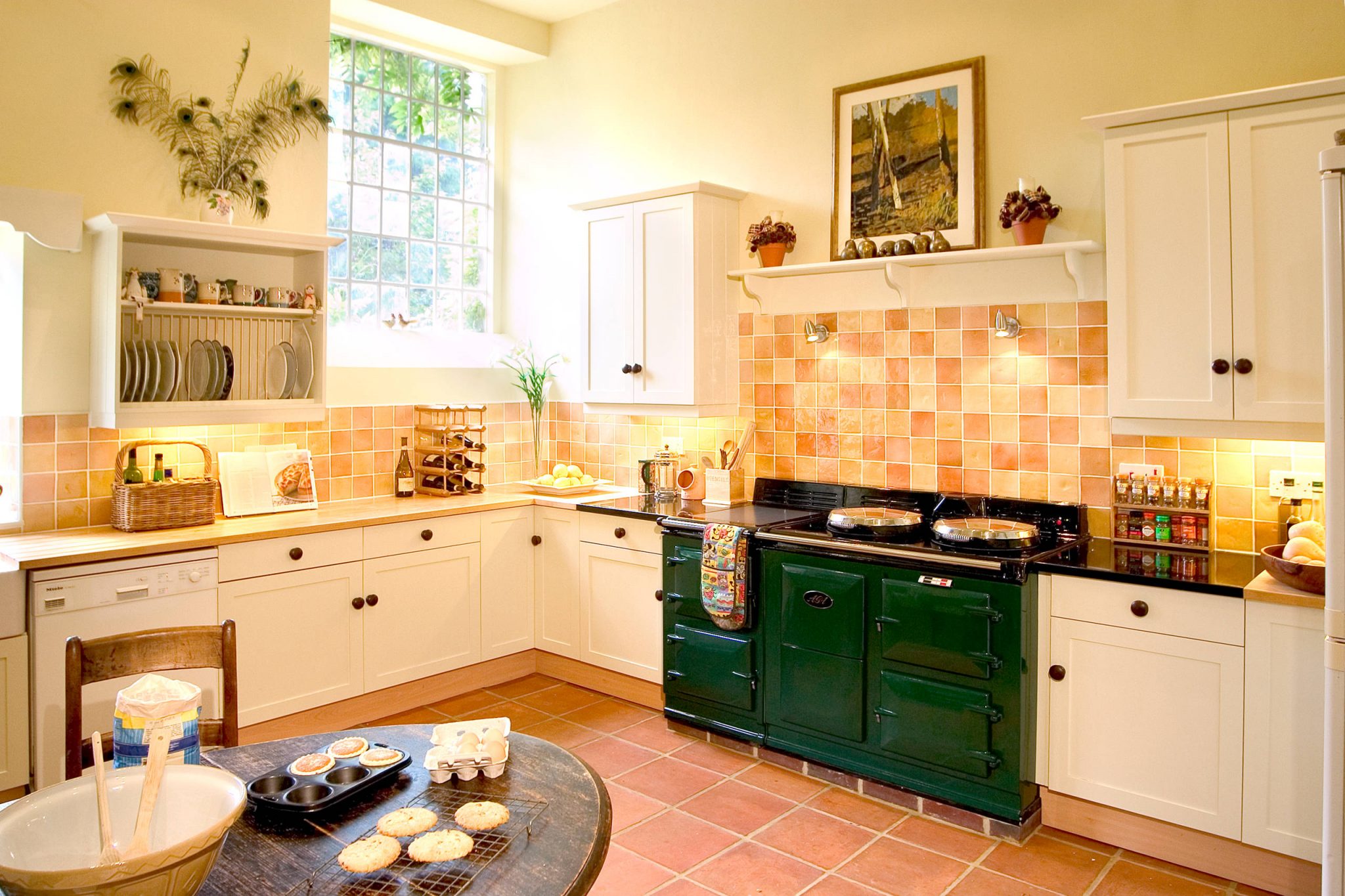 Perhaps an even greater motivator for the public’s appreciation is the fact that the AGA is a beautiful piece of machinery. There are many colors available for the standard shiny enamel, and is considered one of the top designs of all time in Britain. Americans generally well receive exports from their European counterparts, a relationship that will likely continue with the successful adoption of the AGA into American homes.

Remodeling Your Cabinets, What You Need to Know

To Frame, or Not to Frame?