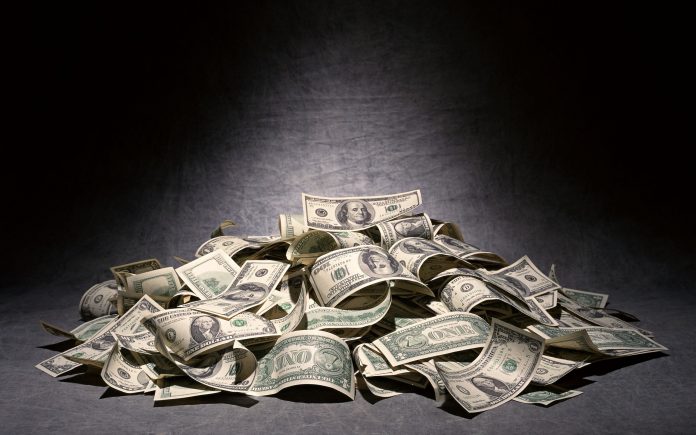 How the right shade may increase your home’s value

Sometimes you need to admit that certain colors that you have adopted and just sort of lived with in your home (or perhaps even chosen) are just ugly. You can be blunt – although the truth hurts, it’s also kind of funny. And beauty is in the eye of the beholder, isn’t it? 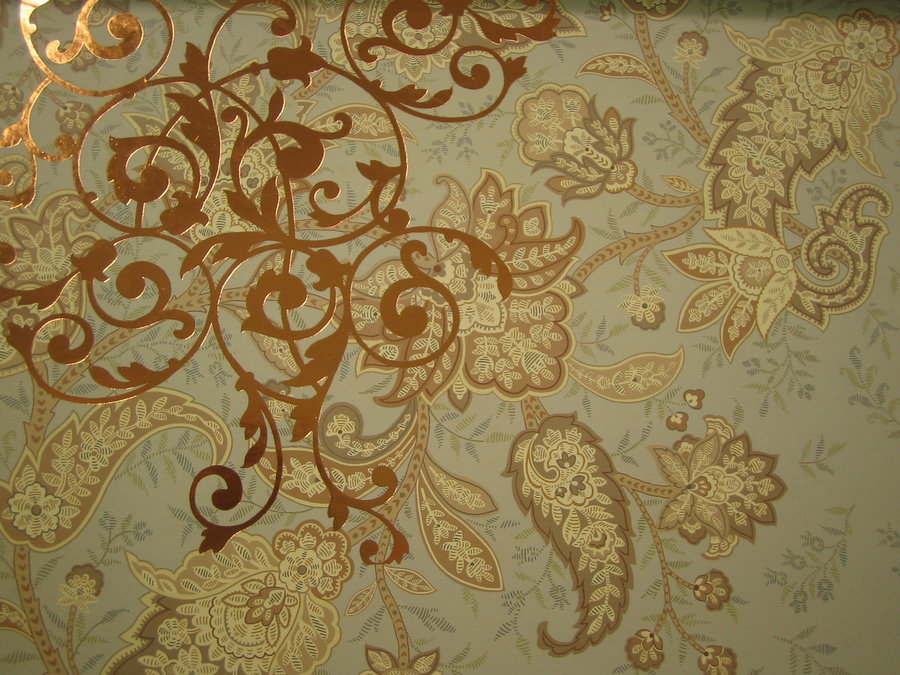 There was a time when lime green was all the rage! Or gold paisley wallpaper was really quite hip. And don’t forget those pastel floral patterns. But times change, and it wasn’t long before the majority of kitchens were simply either painted or tiled. That’s not to say you couldn’t get wildly creative with either of those, but each decade produces styles that will forever be inherent to that era. But now, beyond mere time-period association, the choice of color for your kitchen has become more profound than ever.

In fact, if you are going to be selling your home anytime soon, you’ll probably want to give those walls a fresh coat of paint. Popular real estate website Zillow.com recently performed a study, and the resulting analysis suggests that homes with yellow kitchens on average command $1,360 more than homes with basic white kitchens. Interestingly, such outcomes applied to other colors as well. Sage green and wheat yellow proved to fetch around $1300 more than generally anticipated. On the other hand, some paint styles such as terra cotta actually appeared to be off-putting to potential buyers. 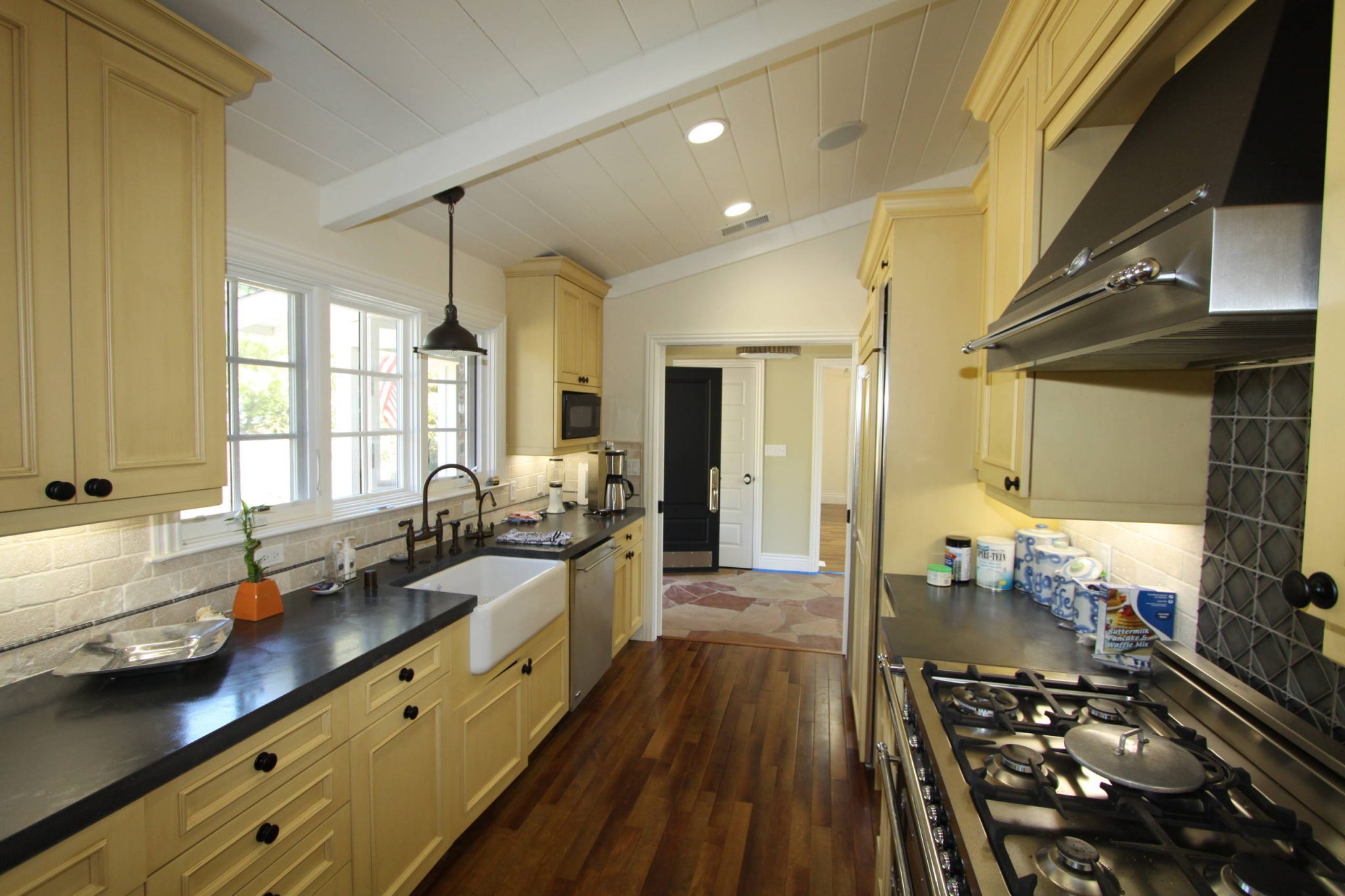 By analyzing over 50,000 sold homes within the US, Zillow was able to determine the factors that impacted sale price. Room types and paint combinations seemed to have a large influence. And, indeed, the color yellow appeared to be very popular. Is it the warmth of the paint that makes it a winner? It is true that a kitchen that sports a shade of yellow can work well with nearly any design motif. Homes that featured it along with “warm, earthy tones” such as sage green and dove gray all shared better-than-expected selling prices.

Perhaps it’s the bright and cheery aspects of the colors that contribute to their popularity. It turns out, again according to the study, that not all hues make the grade. In fact, grays and browns seemed to adversely affect the selling price. Homes that were saddled with dark or slate gray dining rooms saw their home’s value affected by as much as $1100 less than average. It was further discovered that orange-brown terra cotta, or any browns in the bathroom or bedroom, could be responsible for knocking $800 off from the asking price. 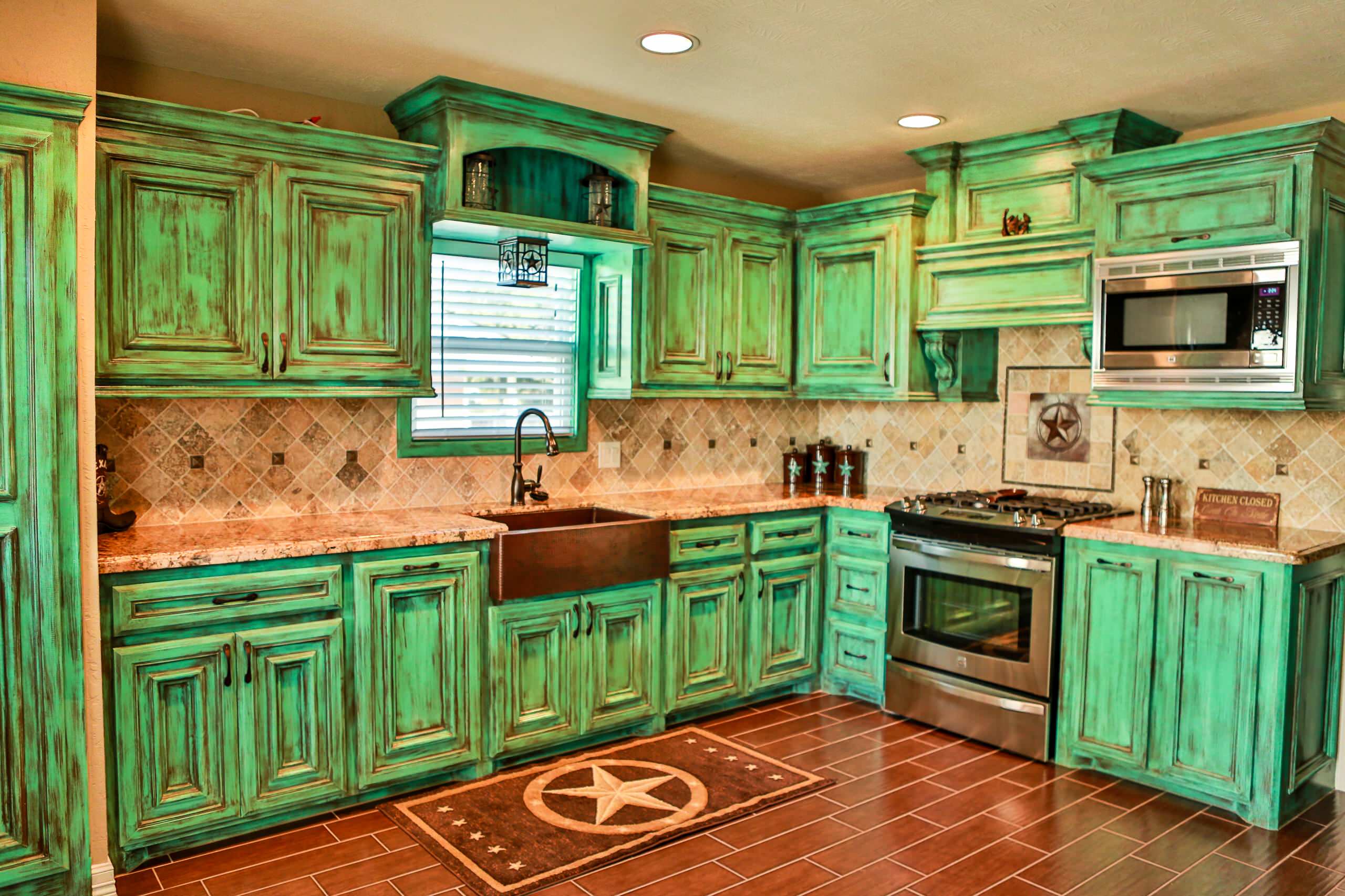 When narrowing it all down, it appeared that one could not go wrong with neutral colors. Interestingly, shades of purple have emerged to be the hues of choice for the dining room. Mauve, eggplant or lavender are super popular and are believed to be responsible for fetching $1,100 or more beyond the initial price point. A paint retailer on Zillow’s forum admitted to having to come into homes that have been on the market hopelessly long (presumably due to bad color choices) and paint them in neutral colors throughout. Sure enough, they’d see the homes sell within two weeks. 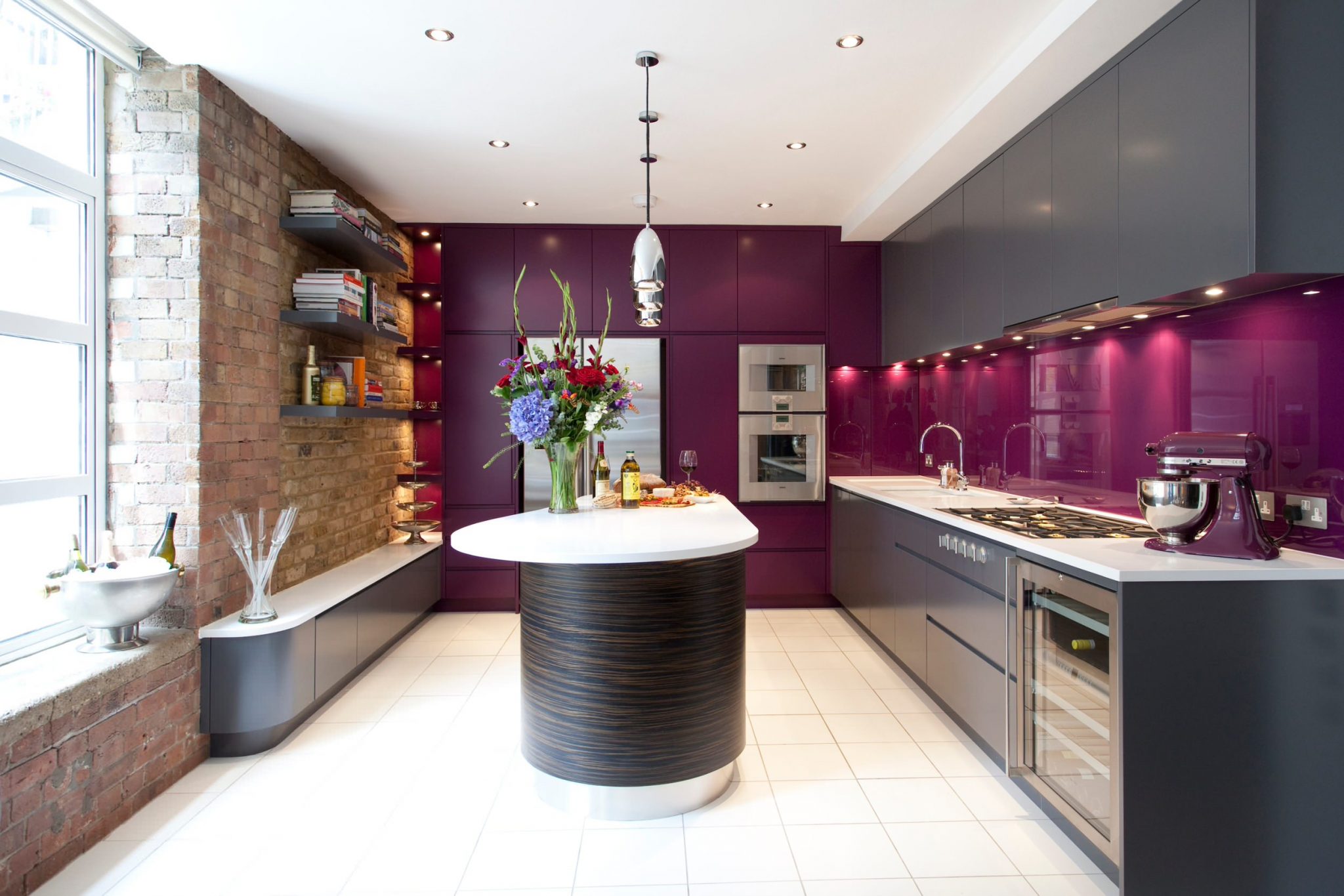 Obviously, there is no sure-fire color for your home that will automatically increase its value. There seems to be a belief that you can’t go wrong with a white kitchen, and yet this study indicates that it’s not a good choice. Perhaps it’s all about perception, people liking what’s popular. That would best explain the commonalities in this study. Of course, a fresh coat of paint will only serve to benefit a home’s appearance, and the trend seems to prefer neutral colors that are clean yet stylish.

It may be in your best interest to consider the results of this study. Be objective. Does the brown paint in the bedroom have a wide general appeal? If you’ve put your home up for sale and haven’t had a serious offer in 30 days, maybe a new approach to the paint scheme will bring about an improved buyer perception of your home.

Remodeling Your Cabinets, What You Need to Know