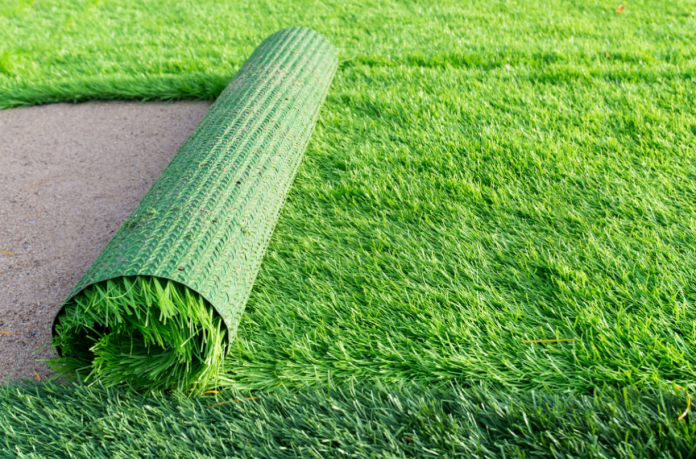 The all-season grass alternative is better than ever 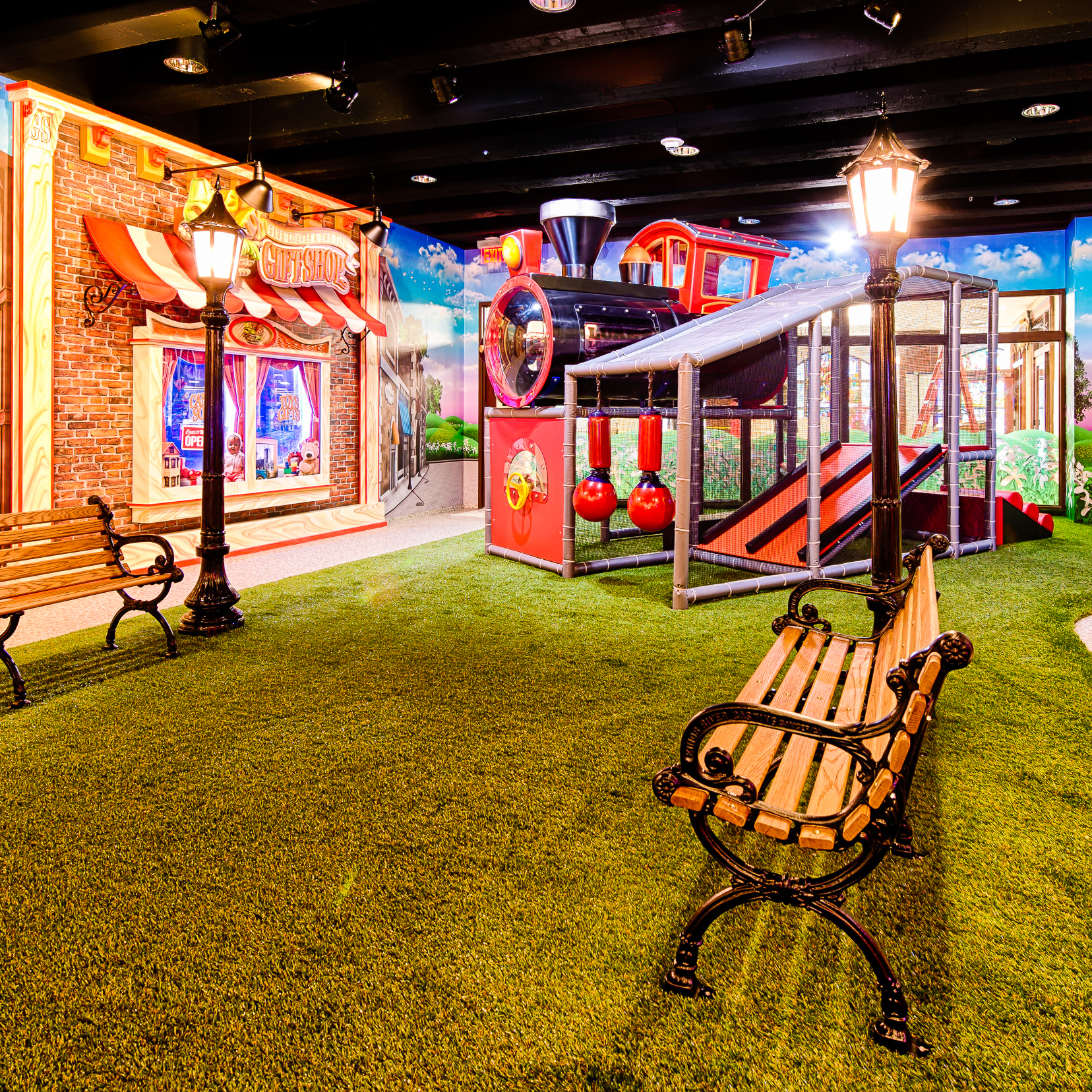 The urban revolution, the constant addition of new buildings and structures in the name of progress, has threatened and minimized the amount of natural grassy areas or parks. City planners and administrators sought to remedy such concerns and issues by signing off on a variety of indoor playgrounds and, subsequently, gymnasiums. It became necessary as they found themselves faced with non-active and growing obese populations.

Especially in the influential Western culture, tanned and muscular models set the template for which everyone would like to appear. Some of them achieve perfect athletic bodies, while others are resigned to admire them. Fitness celebrities are popular on social media, and sports activities still reign among the most beloved pastimes worldwide.

In fact, global revenue generated from the pro sports industry continues to grow annually, with interest consistently rising in televised events and personal participation as well, such as in local leagues. Essentially the demand to accommodate local sports is often greater than the land that is actually available. We have little choice but to look at alternatives for sports facilities that are easy and hazard-free. 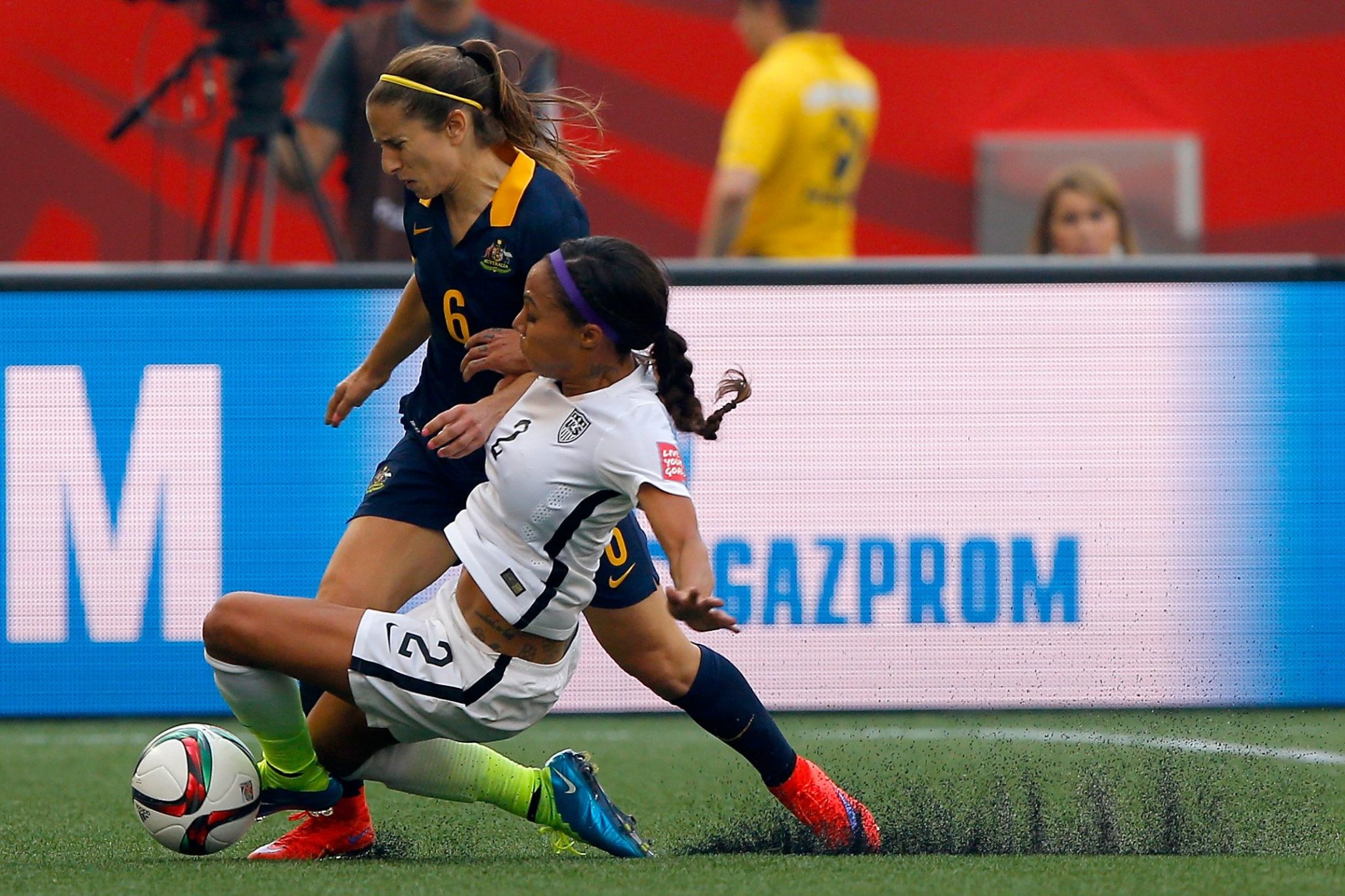 In today’s cookie cutter space-saving world, very few people have the luxury of an open lawn anymore. It’s not the fifties anymore, where nearly anyone on an average salary could have a backyard with a pool and plenty of room for their pet dogs to roam around. More 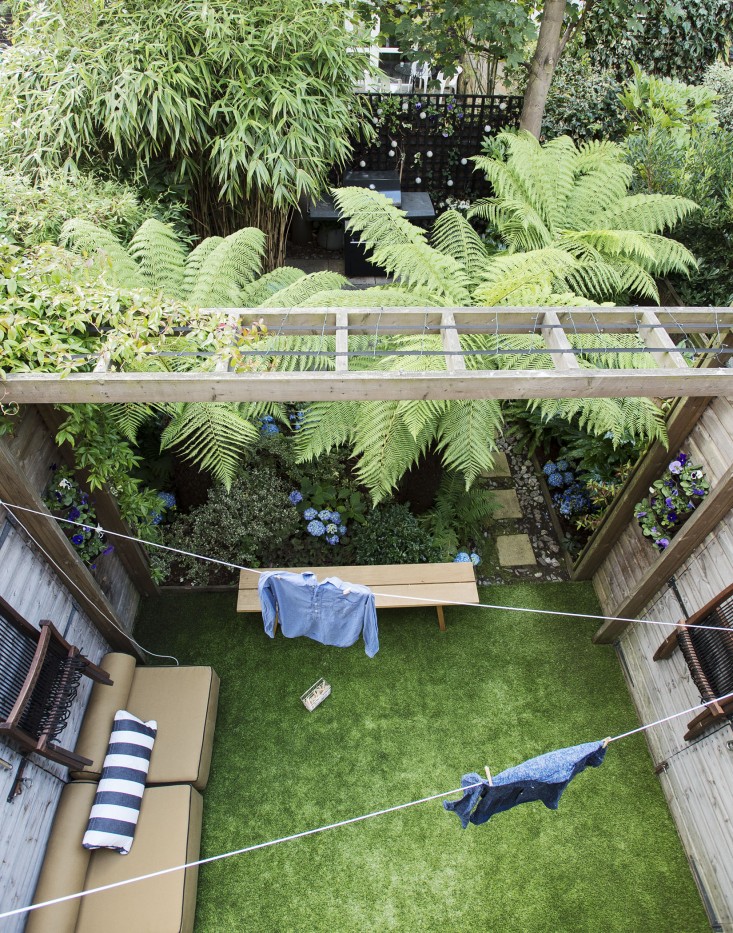 than ever, a bit of land attached to your home is a sign of wealth and affluence. Sadly, the fact that every home cannot provide the expansive area needed to facilitate sports activities for children also creates a need for other solutions.

Surfaces are needed that are high endurance while being of low maintenance. They need to pull double duty as both attractive landscaping as well as a field for playing sports. Ideally, a turf where players can use their skills optimally, and be protected from injuries related to the physical action is used. Such a turf provides the versatility needed whether it’s installed indoors and/or outdoors in residential or public areas.

It was the 1960s when artificial turf first started to earn a bit of mainstream acceptance. Particularly in the United States it became more common to use synthetic turf for sports use. Baseball and football players barely knew the difference. The material has evolved so well it became the surface of choice for both contact and non-contact sports. So much so that it wasn’t long before many of the natural grass fields were replaced with artificial turf.

The advantages of synthetic grass speak for themselves, it’s easy to maintain, it needs no fertilizer or water and it can be used again quickly after a game. There’s no mowing or irrigation involved, all it needs is cleaning. Artificial turf is now in its sixth generation, its combined safety and advanced application gives it many advantages over its natural counterparts. The material is composed of three layers, the bottom shock pad made of rubber or foam plastic that serves as a buffer layer, and the backing from the infill that serves as the base for the “grass blades”.

It’s the corporation Dow Chemical that is responsible for the technological strides made in this field (pun intended). It’s become the leading name in the local market for advanced and durable artificial turfs. They specially design their turf solutions to correspond with a wide range of specifications.

Perhaps of the most profound importance is the fact that the artificial turf is in fact environmentally friendly. It’s made entirely of natural polyolefin resins that are in complete compliance of the FDA’s developed requirements. It can endure prolonged exposure to the sun with little issue. In fact, artificial turf can withstand the abuse of wind, rain and snow as well as top flight athletics! Best of all, it allows anyone to enjoy their favorite sports no matter what the season. 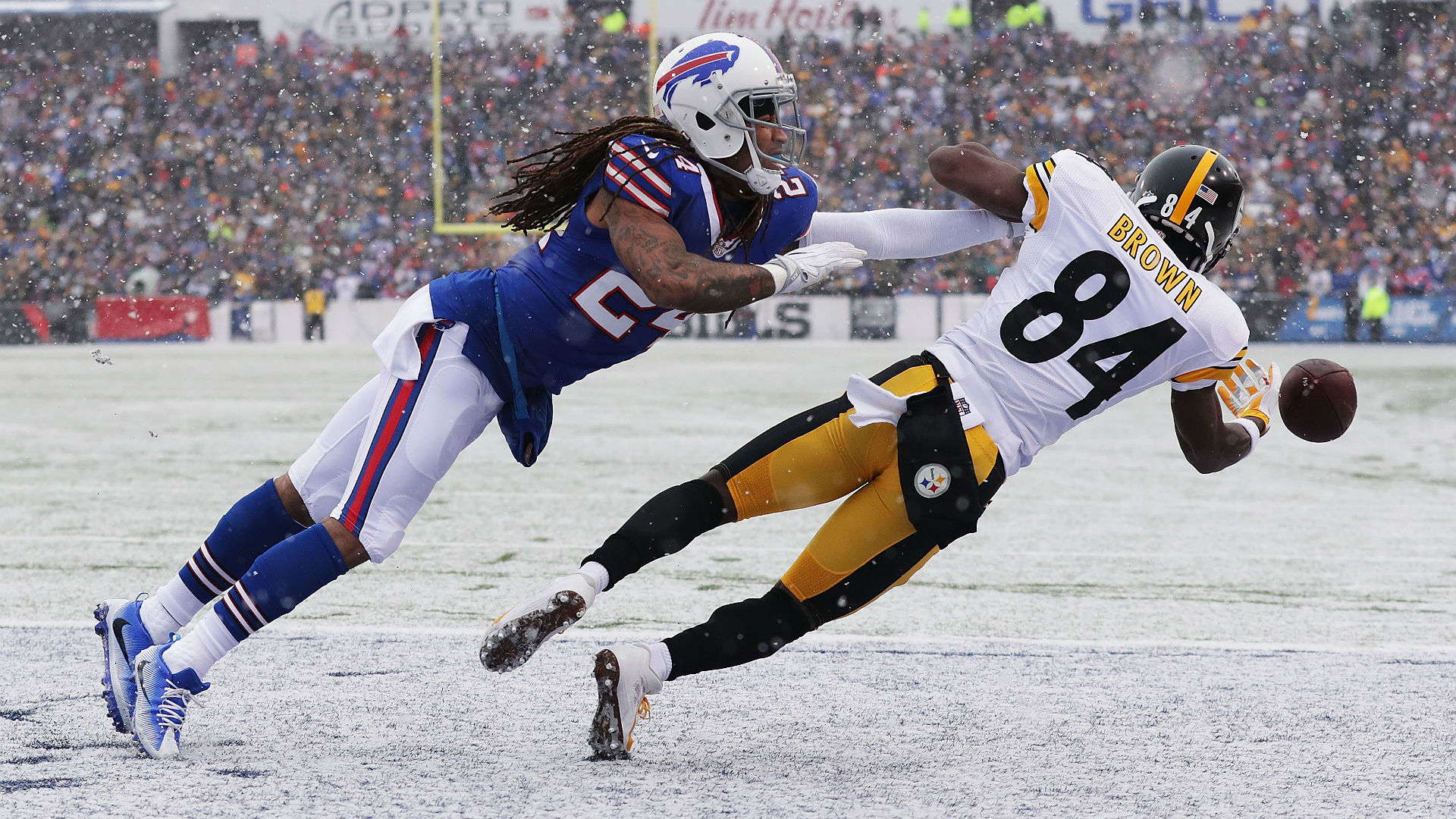 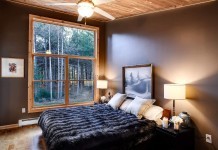 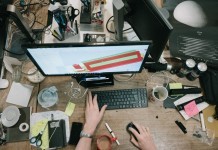 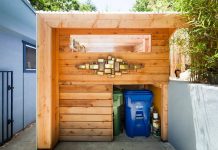 Keeping Trash in its Place

Prolonging the Life of Hardwood Floors