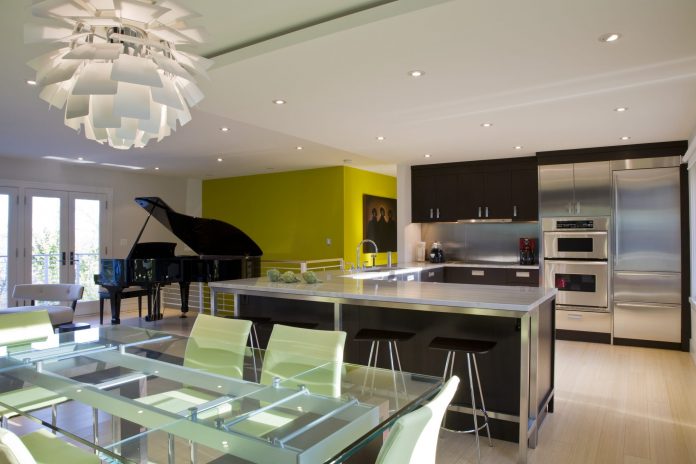 A closer look at oven range choices for your kitchen

It can be difficult to choose an oven range for your kitchen, especially for new homeowners. What kind of message do you want to convey? Maybe you don’t want to say anything at all, you just want your kitchen to be reasonably efficient. Understanding the various range types can satisfy either attitude. Minimal education is necessary. After all, you don’t want to throw your kitchen into chaos, functionally or stylistically.

So let’s see what we’ve got… 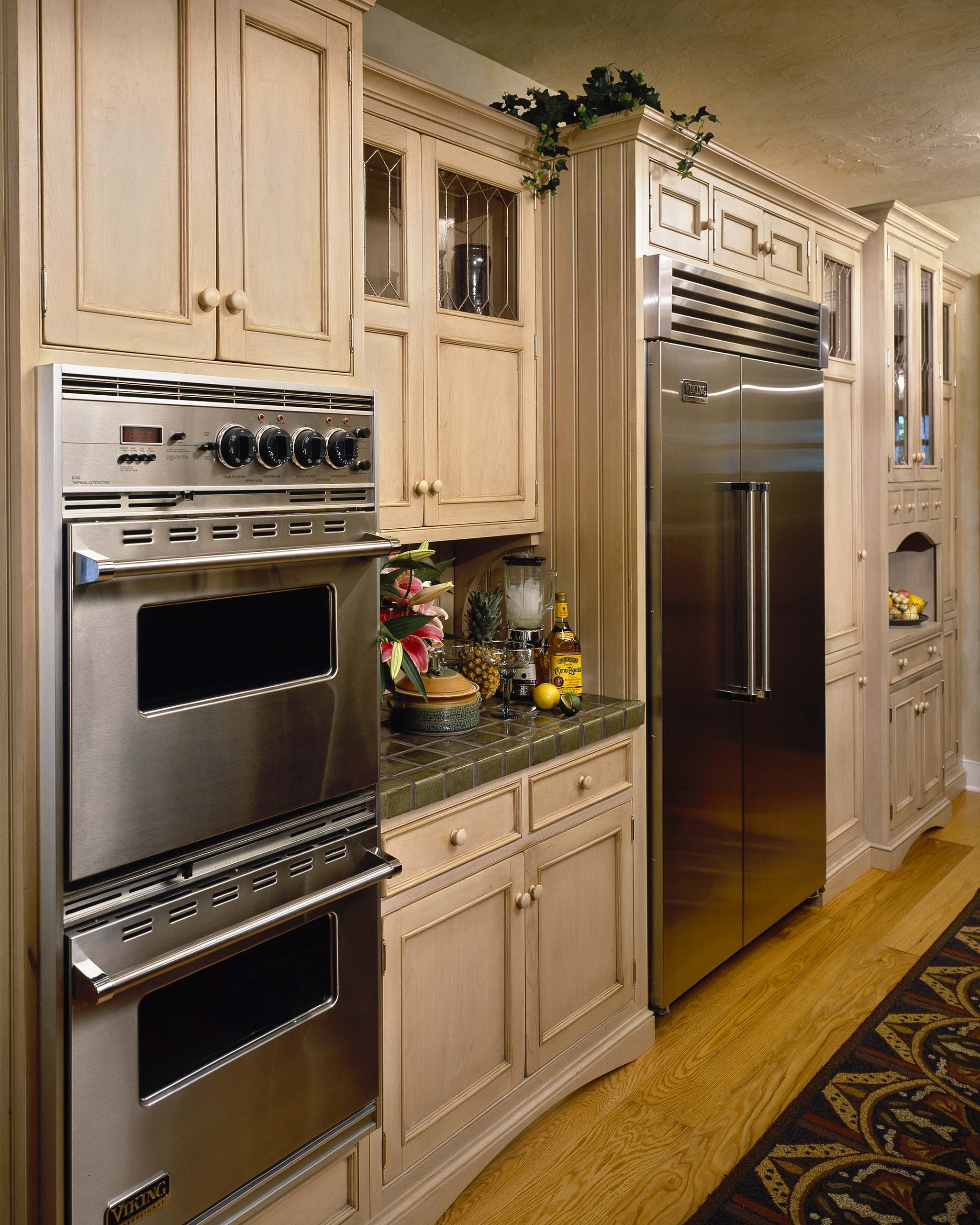 The conventional oven is a kitchen appliance used primarily for baking, roasting and heating. It can be electric or gas-fueled. Live flame burners are inherent to the latter, while heating elements of coil, solid or ribbon types are found on the electric oven. Internally, their heat sources are stationary, located at the base of the oven. Gas ovens are preferred for their ability to accurately adjust temperatures more quickly. However, they burn hotter than electric ovens, making them the inferior choice for roasting.

Unlike the conventional models, a convection oven is effective by circulating the hot air during its cooking process. It has a fan and exhaust system built into the back. Food is thoroughly encompassed by moving hot air that is vented out and recycled. The method facilitates quick and even cooking. Its roasting ability is considered superior to the conventional oven and the consistent even temperature it provides is particularly advantageous when cooking on both racks.

Slide In and Freestanding Ranges

Standard ranges typically fall into one of two categories, “slide-in” and “freestanding”. Typically they each feature four burners above a single oven and are 30 inches wide (larger 36 and 40 inch ovens are available also). Many models include a broiler drawer which serves as storage in models where the broiler is instead incorporated into the oven itself. They are typically available in white, black or stainless steel and you have the choice between gas and electric ranges. Features vary per manufacturer. Slide in ranges do not have a backguard, a feature standard on all freestanding ranges. 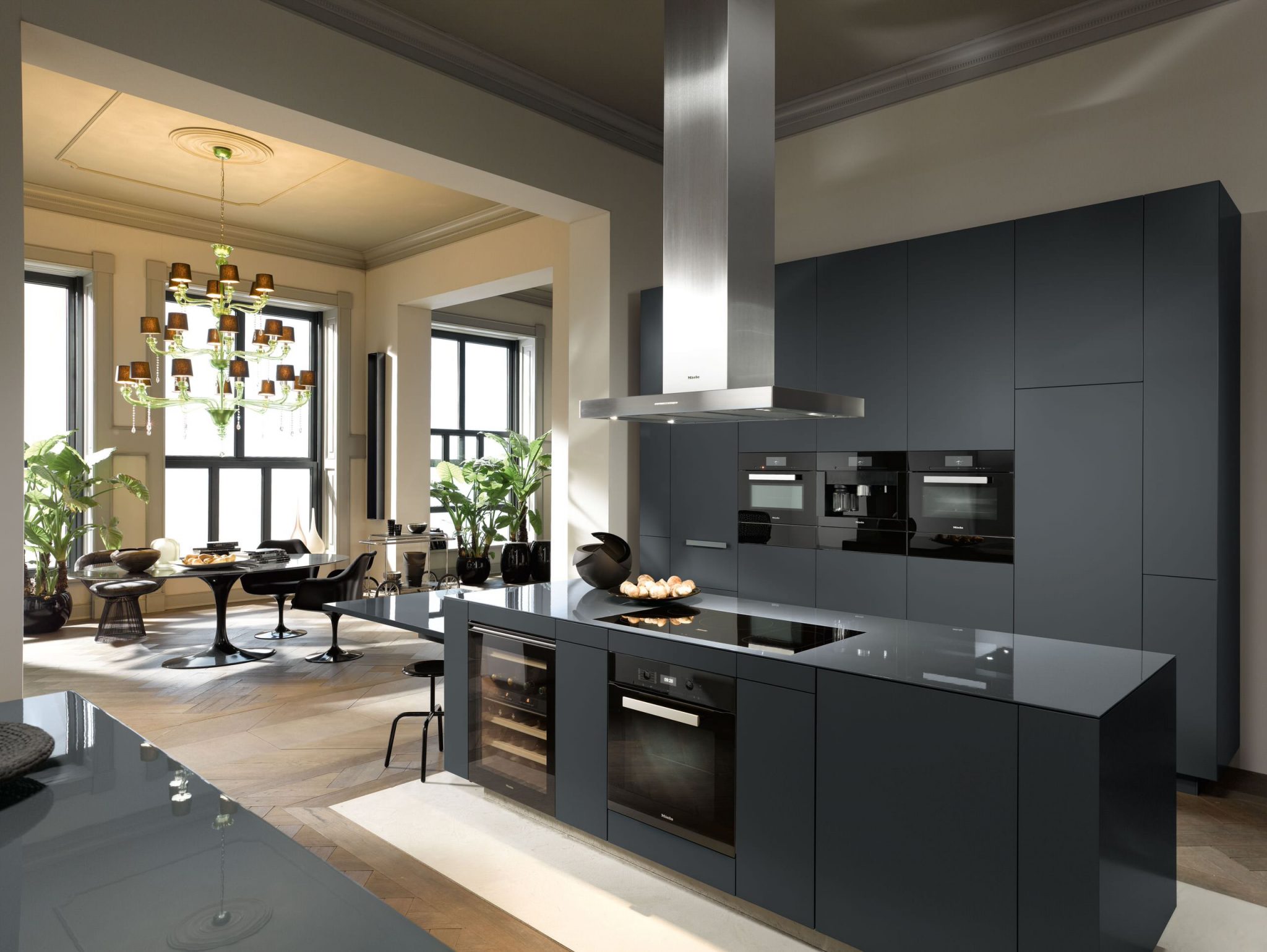 For those who do A LOT of cooking, installing an industrial range in the home is necessary. It requires more power and there are more options to discuss, such as the configuration and customizations that are common when bringing such a titan into the home. Like most standard ranges, they are available in the 30-inch styles, or you can go with the larger single oven at 36 inches. If you need two ovens, the 48 inch model is available with options for a grill, raised broiler, etc… Extremely heavy duty use requires the 60 inch model that houses two large ovens. 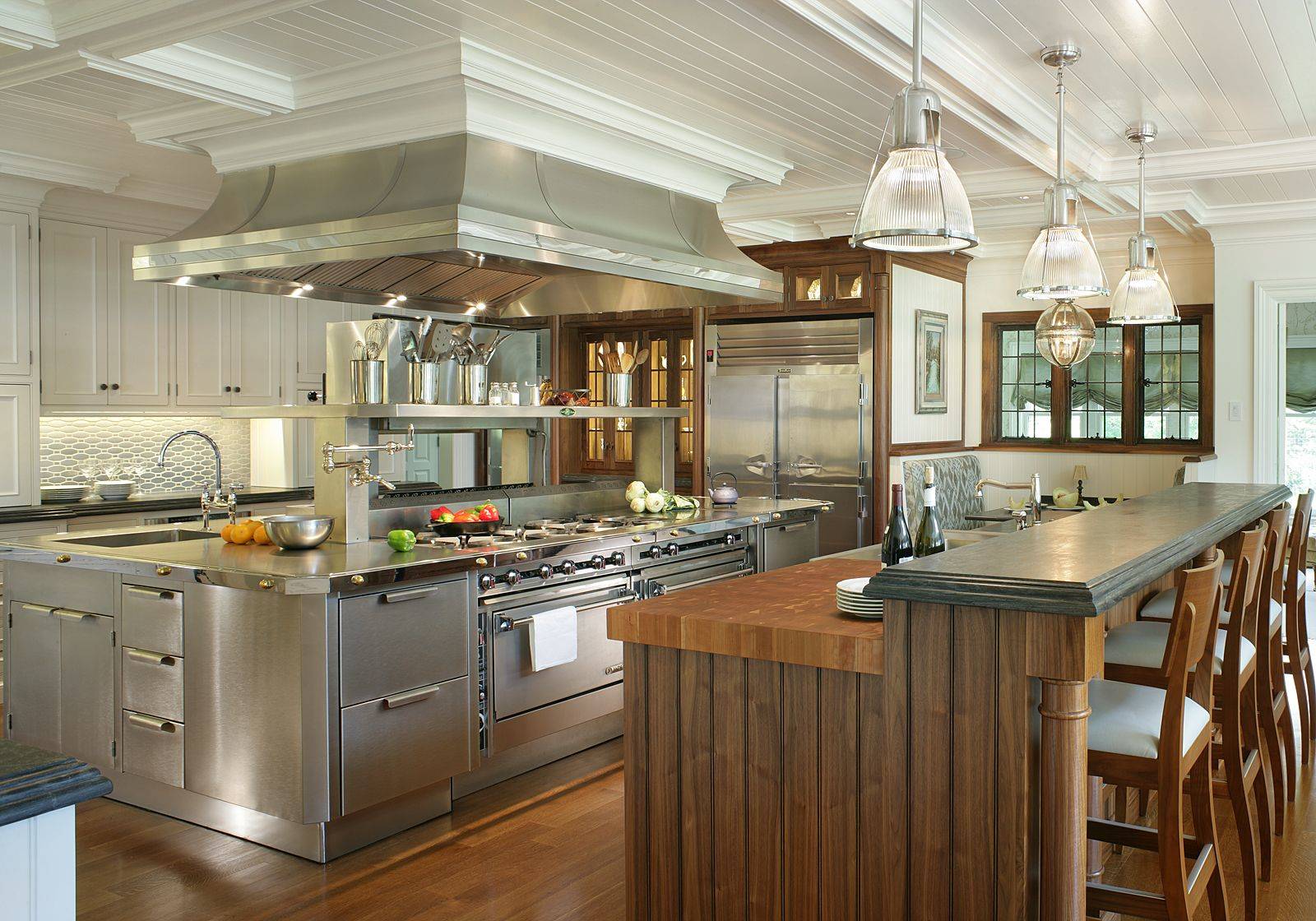 Certainly more popular than ever, ovens that emulate vintage styles are being used to accommodate rustic home décor themes. Often, homeowners prefer to seek out the actual vintage ranges that are still operational or have been refurbished. Original or reproduction antique ovens have their share of pros and cons. certainly older ovens are much smaller than their modern-day counterparts. Don’t go the retro route if you’re planning on roasting a large turkey for thanksgiving. On the other hand, it is indisputably cool to have a visibly vintage oven in the kitchen, especially if you know the story behind it. It’s charm times ten.

Hopefully you’ve gained some basic knowledge of the oven types that are most generally available. Perhaps you were even aided in determining what’s right for your home. If you are still uncertain, think out of the box. There are a number of European style ovens that may better fit your needs. For the most part, however, despite certain advantages that appeal to specific tastes, the general performance of ovens is quite comparable. Try to use as many as possible – help cook meals at the homes of family members and friends – the exposure to a variety of ovens will ultimately help you make a better-educated choice for your purchase.

The Green Kitchen for Your Life

The Three Big Choices for Your Kitchen Remodel