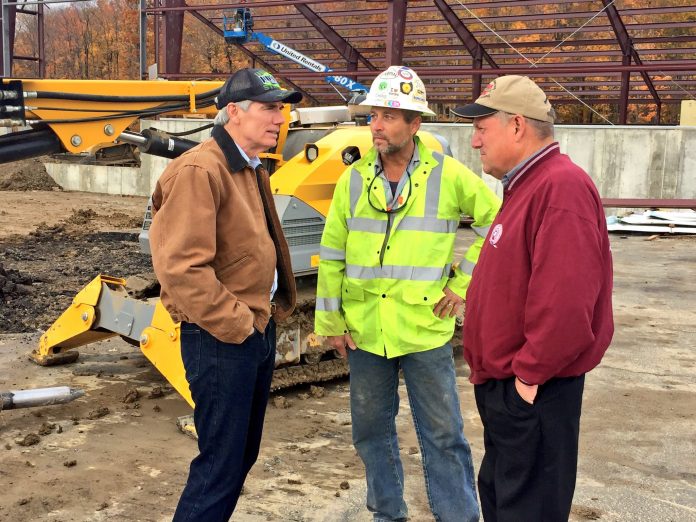 When choosing a contractor, know the common assurances you are entitled to

It’s not your fault; nearly everyone you know has had a bad experience with a contractor. The fact that you’ve seen your share of The People’s Court episodes doesn’t boost your confidence, either. One horror story after another, and now you’re about to enter the realm of hired help for home improvement… you already beware, but is that fair? 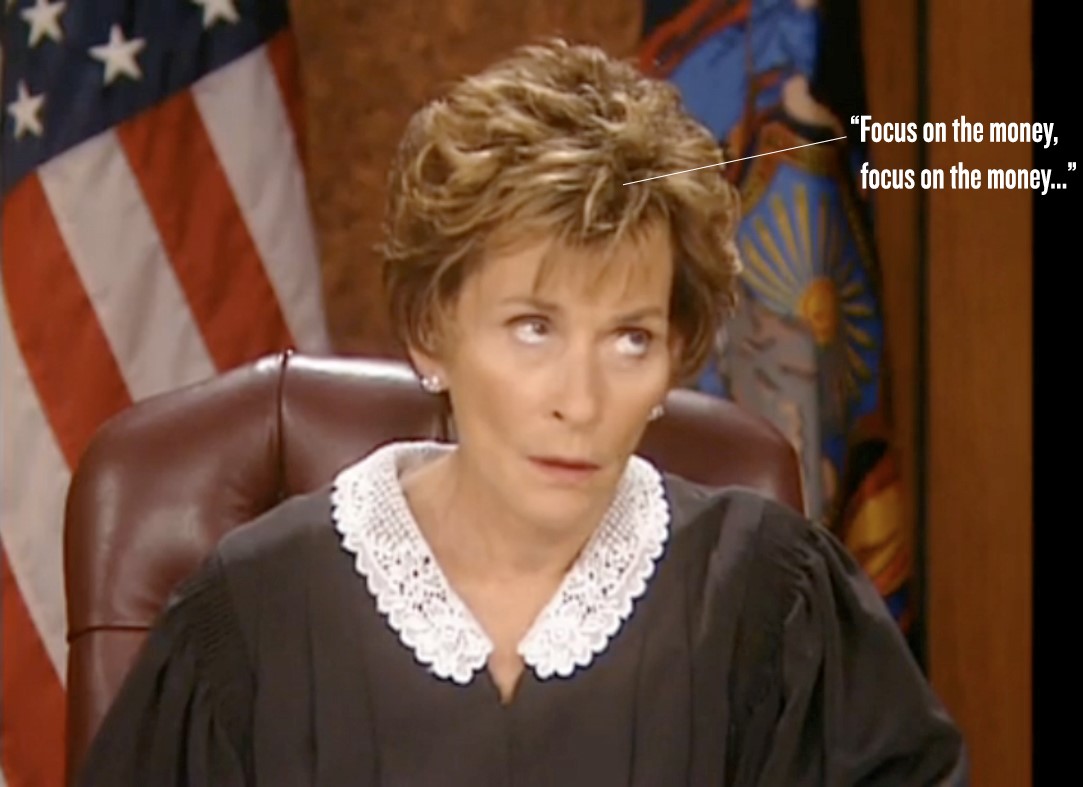 The fact is, the majority of contractors are honest, reputable and certified. But just because you are suspicious and cynical doesn’t mean you can’t be taken advantage of. It’s your home in question, and there are measures you can and should take to protect yourself and it from unscrupulous people who claim to be of genuinely honest stature.

In this day and age you shouldn’t even have to ask for references from a contractor. If they are established, esteemed and trustworthy they should offer to produce letters of praise without any encouragement. If you do have to ask for references, however, and still find they are not forthcoming, you may as well ask, “Have you ever done a remodeling job previously?” If they say “yes” why haven’t the former client’s anything nice to say in the

form of a letters of recommendation? At that point you’d likely be justified to move on. Next! You may want to look at the quality of the work a contractor has done, will he do what he can to make that possible? If the answer again is of ambiguous nature, you likely have visions of red flags, and rightly so.

If you are put in touch with someone who had hired them previously, ask what kind of response times the contractor ultimately established with them. Would he respond to calls/texts promptly? Or was he a deadbeat in this department? Did he keep the area clean and professional during the actual job? Did he stick to the proposed schedule? And, most importantly, did he stay within the promised quote? 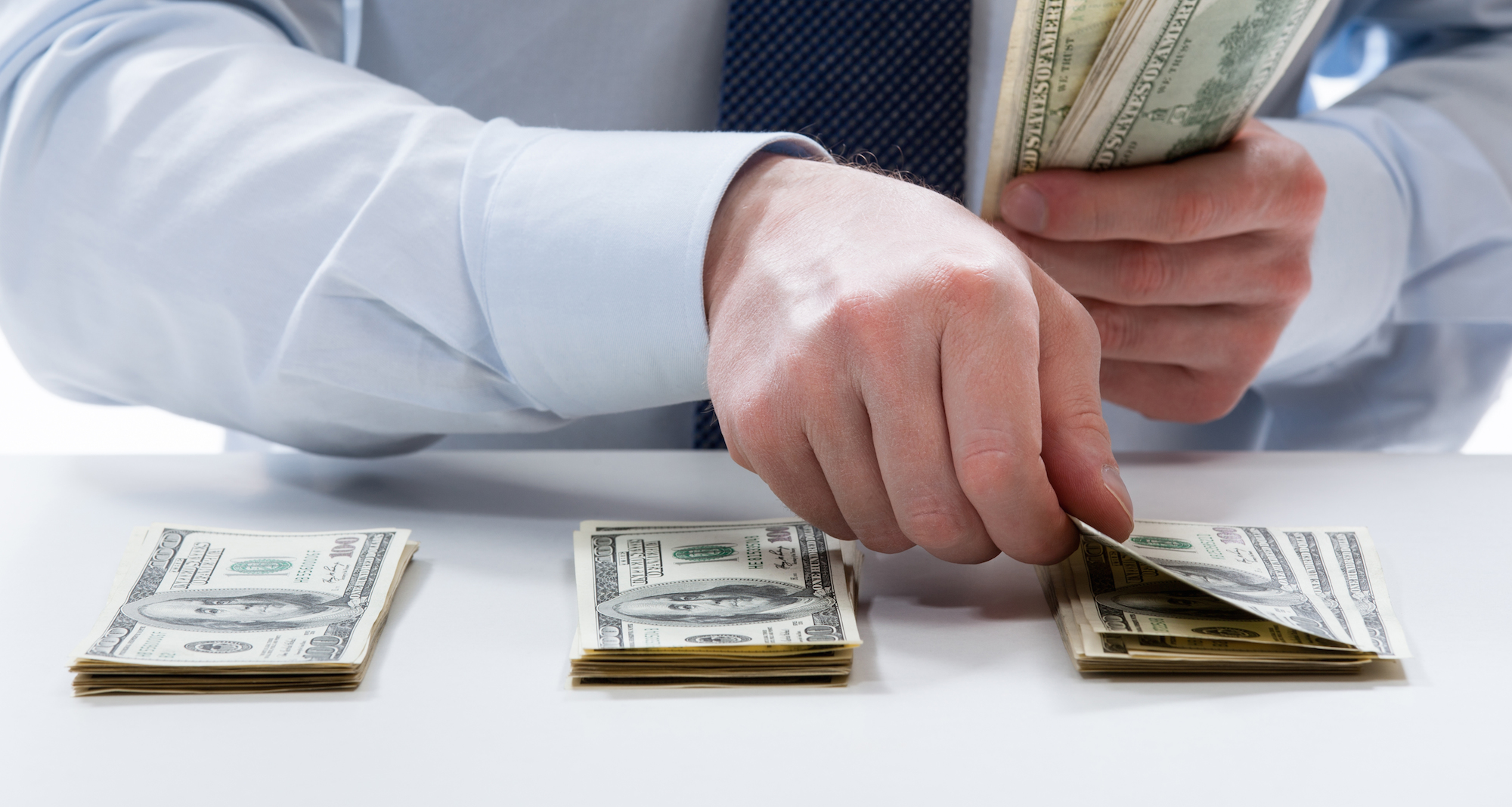 It is even reasonable for you to seek out trades or subcontractors with whom they had done jobs with. Were they treated well? Were they paid properly? There’s a lot you can learn about a contractor from the people he’s done business with.

Of utmost importance, be wary if a large deposit is asked of you. Typically, 10% of the total quote is the norm. That’s cool. But if you are asked to front more than half, or worse, given a random five digit number of dollars to produce, tell him “no thanks!” Demanding an unusually large deposit is a sign of shady goings-on or desperation – neither inspires good will.

Be sure that a complete overview of what the job will entail is produced. Numbers shouldn’t even be thrown around until a plan has been reasonably mapped out to your satisfaction. After all, you need to agree on every proposed detail.

Going with the lowest bid doesn’t always equate to getting the best deal. If you’re looking at an insanely low bid, ask how such an enticing price is even possible? Are you expected to buy some or all of the necessities such as materials, tile, appliances and fixtures? Or do they plan to use extremely low end materials? If it’s too good to be true… there’s usually a catch. 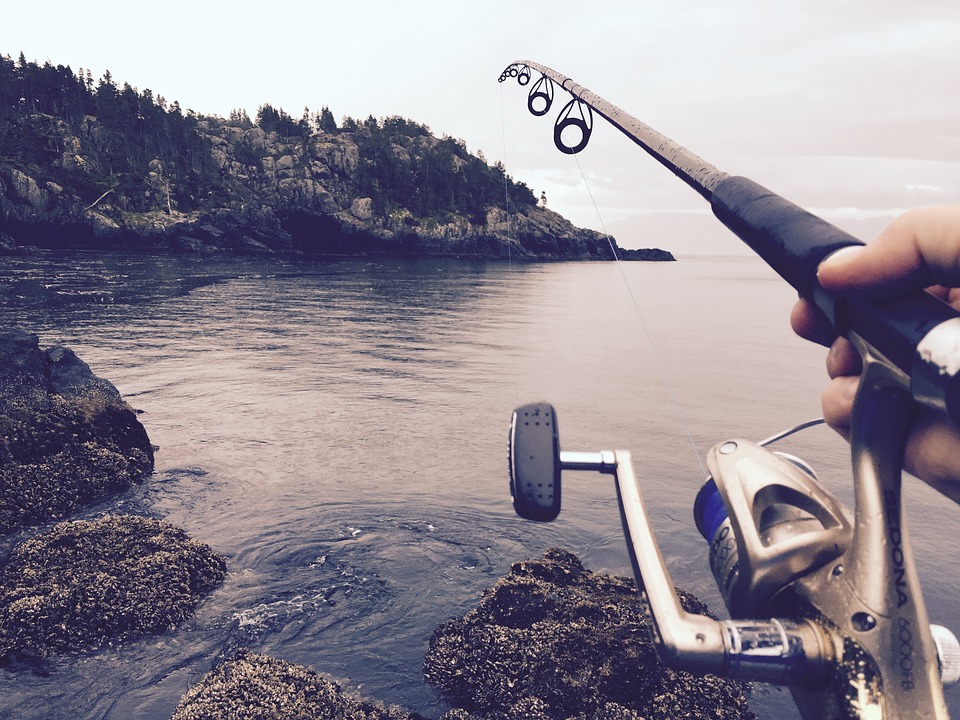 And lastly, a prospective contractor must absolutely have insurance! You just can’t have a professional builder who is not insured in your home. You need to see proof of liability insurance and leave minimal possibility for you getting stuck in an unexpected legality. Typically, you want to see a million dollar general liability policy. It’s also practical to ask if he requires his subcontractors to have insurance, too. He needs to be protected, after all, and it’s added insurance for you.

Ultimately, you need to trust your intuition. Interview a number of contractors; don’t settle on the first one. See who turns over all of the requested info we’ve discussed without issue. If more than one are happy to cooperate and have all the paperwork that you need to proceed, just trust your instinct. Business rapports are often built on nothing more than the instinct of trust.

Top 10 Tips to Choose a Builder and Work Well Together....

The Revolution of Bathroom Technology